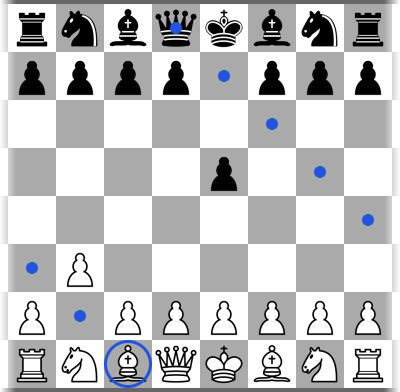 Chess variant where the left and right sides of the board are joined. Pieces can go off one side and reapper on the other.

Examples of the piece movement 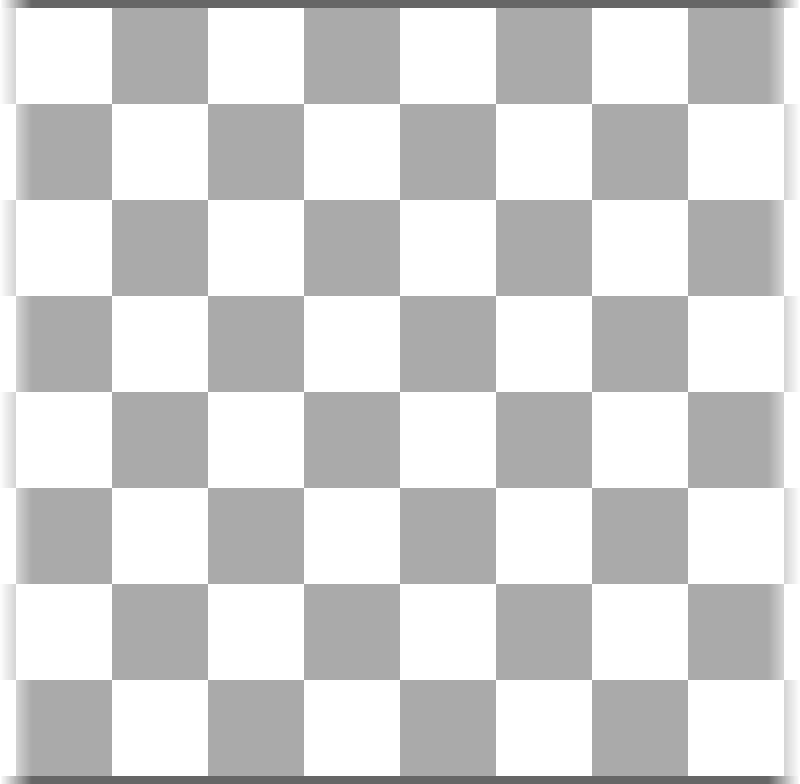 Only the queen checkmate works from the basic checkmates in chess, because the others require to force the king into a corner, but this chessboard has no corners.

The board can be seen as the surface of a cylinder, where the lower and upper side of the board is the two circles of the cylinder.